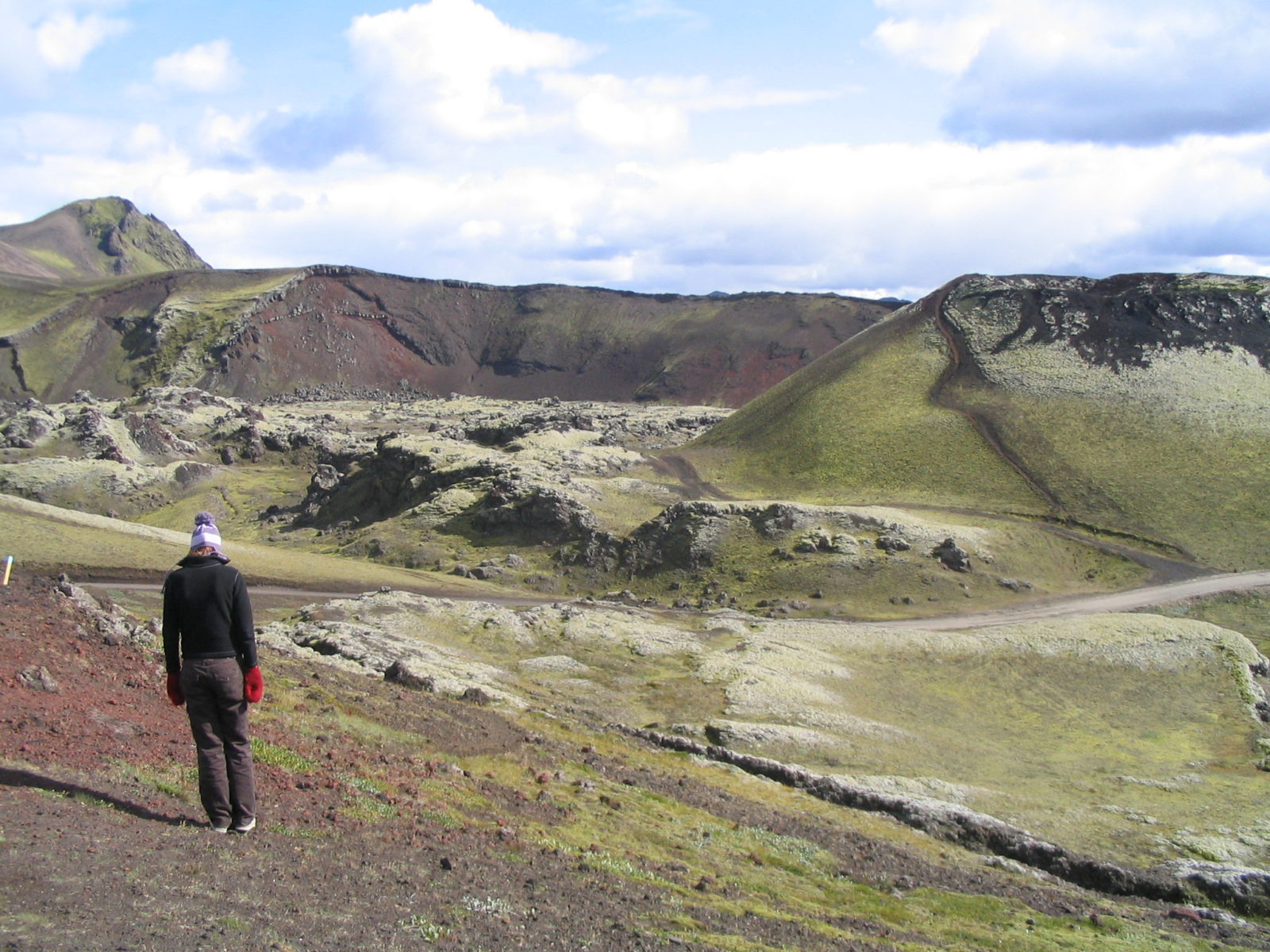 I recently watched the HBO documentary The Inventor: Out for Blood. This, for me, was a compelling story. I’ve spent my entire career in Silicon Valley. In that time, I’ve been fortunate enough to work with some amazing people, but have also encountered some real frauds.

Let me summarize the story. It is about Elizabeth Holmes, and the company she founded, Theranos. The company managed to burn through something like 1.4 billion dollars in investment funding attempting to develop a small machine that could test a single finger prick of blood for hundreds of conditions. The company has now been shutdown and Ms. Holmes, plus at least one other company officer, are facing indictment on fraud charges. According to published accounts and the HBO documentary, her machine never came close to doing what she claimed it could.

So which is it: Was she a dedicated inventor who reached for the stars but fell short, or was she a scam artist profiting off the gullibility of her investors?

The vast majority of the folks I have worked with in Silicon Valley are honest, hardworking, and motivated by the desire to create great things. And while many of them aimed high, passionately pushing their ideas, dreams, and desires, there was also a small number of people who intensely pushed their own agendas, regardless of the truth or cost. At first glance, it can be tough to tell the visionaries from the con artists.

I’ve touched on this subject before in Sometimes You Have To Sell. Passion, vision, and persuasion are necessary and wonderful traits, when honestly applied. But the path to success is rarely without unintended detours. Edison (who may well have had his own skirmishes with the truth) is famous for saying “I have not failed. I’ve just found 10,000 ways that won’t work.”  Everyone looks great when things are going well. How a person handles setbacks demonstrates the true character of the individual.

In my experience, the best way to distinguish between the honest dreamers and the scheming liars comes down to a person’s willingness to admit the truth, even when it is painful, versus a person’s refusal to own their problems, mistakes, or failures.

The deceptive people I have had the bad fortune to work with ardently proclaimed their own innocence and blamed others for the obstacles they encountered. These folk could look you directly in the eyes while they lied to you. Some of them were (and are) so good at the game that they got away with their deceptions long enough to profit off them. They may even have believed what they were saying, but that did not make it true, accurate, honest, or acceptable.

I can vividly recall what was probably my biggest professional screw-up. It occurred while I was managing a few teams at Salesforce. I remember my car was in the shop, so I was working from a coffee shop while waiting to hear that it was ready. I received a message from a coworker responsible for monitoring the state of our application, asking if any of my teams had recently made any significant changes. Apparently, a small but noticeable discrepancy was visible on the company website. Although I was pretty sure that this was nothing to do with anything we were doing, I promised to investigate. And, as you might have guessed, it turns out that we had screwed up after all. One of my teams had recently released an update that was causing a bug in certain situations.

While my team leapt into action, I informed the execs of the situation. I then continued to update them regularly while we worked through the fix and triple-checked our solutions. Fortunately, we were able to fix quickly and propose a working solution by the next day.

The Salesforce execs could have swept this under the rug and hoped that no one noticed. Or they could have spun a story to explain it away. Or they could even have thrown my team under the bus. After all, it wasn’t really their fault— it was my team that had managed to mess up, all on our own.

Instead, I was utterly impressed by what they actually did as it showed a very honest and professional approach. As soon as my team had identified the issue, the execs publicly acknowledged the problem. And once we had our fix ready, they had us push it into production right away. They were both truthful with our customers and fair with my team.

Salesforce is an ambitious company, but I felt comfortable when dealing with the top execs and this validated my belief in them. It always seemed to me that they were honest in their efforts to achieve their ambitions, and ethical in owning their mistakes.

I never worked for Theranos and have never met Ms. Holmes, so I can only judge this situation based on what I have seen and read. But what is reported about her closely corresponds to what I have seen in the few dishonest folks I have run into: She had a belief in her vision (or maybe just herself) that was so strong that she refused to let the truth, honesty, reality, or concern for others get in her way. She met mounting evidence of dishonesty with ever more strident denials and never backed down. Anyone who challenged her was attacked and derided.

Ms. Holmes is currently free, but facing fraud charges. And while truth will have a role to play in her upcoming trial, if you have been following events you will know that it is unlikely to be the final word on the resolution of her case.

I would love to tell you that the truly manipulative, dishonest, and frustrating folks I have encountered have all suffered for their lies. But the Silicon Valley that Out for Blood portrays is not all fantasy. A good story can go a long way in the Valley, making it tough to tell the visionaries from the con artists. A quick online check of some of the most deceitful folks I have had the misfortune to deal with revealed that a couple of them have just founded new startups, one is wealthy and retired, and another is due to speak at a conference related to ethics!

Fortunately the manipulators are so few in number that I can count them on one hand, unlike the thousands of smart, talented, honest people with whom I have worked. I can only hope that some of the hard knocks I have taken have helped to hone my instincts to better distinguish between the truly great people I would love to work with, and the talented liars I want to avoid….